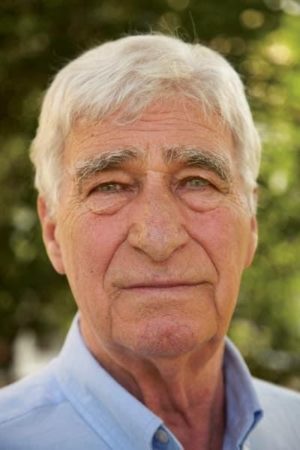 Born April 24, 1937 in Old Town, Maine, Dick was the son of the late Walter Cyr, Sr. and Florilda (Dumont) Cyr. Dick grew up in Massachusetts and in the spring of 1954 joined the Marines with two of his brothers, Eugene and Walter. In 1976 Dick moved with his family to the Upper Valley, where he enjoyed skiing and, later in life, going on adventures in his motorhome.

Over the years, Dick worked for a variety of companies throughout New England, most notably F.W. Webb and Irving Oil. Dick and his late wife Gerry (D’Arcangelo) founded David’s House, a home-away-from-home for families with children receiving care through Dartmouth Health Children’s in Lebanon, NH (formerly Children’s Hospital at Dartmouth-Hitchcock). This home, established in memory of his adopted young son, David, who passed away at the age of 5½ from leukemia, has supported over 16,000 families from around the world since opening in 1986.

Dick will be remembered for his devilish sense of humor, his unwavering support for the U.S. military, his love of the Boston Red Sox and New England Patriots, and his profound gratitude to those who supported him throughout his life. The words “thank you” were staples in Dick’s vocabulary, and those on the receiving end knew that they came from the bottom of his heart.